Resilience is the power that the One Almighty God has given to a sapling that tears through the earth into a plant and one day into a tree.

The story of King Bruce and the spider is well known. After the English repeatedly defeated his armies, the famed King of Scots was forced into hiding. Legend has it that when Robert’s spirits were broken, he took refuge in a cave. Sitting in the cave, he noticed a small spider attempting to weave a web. The spider tried and failed over and over. Each time the spider fell, it climbed back up to try again. Finally, the spider’s silk took hold, and the spider managed to spin a web.

That is what resilience is which prompted the King to go back and defeat his enemies. He was victorious against the King of England in the Battle of Bannockburn in 1314. This triumph ultimately turned the tides towards later winning the independence of Scotland in 1328.

This resilience has also helped many become top business people and masters in their fields, as it is also the skill that is just as important as tech know-how.

Finally, it may be the only thing required for you to move towards a better life, even after all the bad things that might have happened with you so far..

I’m a survivor! How resilience became the quality we all crave

You should also read:

One thought on “Never give up! You need resilience for a better life and 10 habits of highly resilient people” 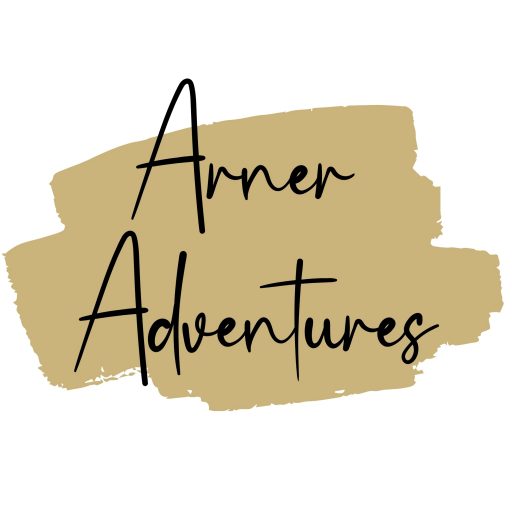 The Personal Musings of a Versatile Femme

JAcKiE’s MENTAL oBsEsSiOnZ oN A dAiLy..

A BLOG ABOUT MY DAILY MENTAL HEALTH STRUGGLES....

Discover the Joy of Reading and Writing

Wanderlust(er) couple (and their dog) living life minimally, but fully.

All knowledges for the curious

Just the collection of random thoughts.....

Inspire and change the world

​Your ​Guide For Work At Home Opportunities

Build once get paid for life!

My writing reflects influences from the Philadelphia area and explores perspectives on life, encouragement, travel, health, and local living.